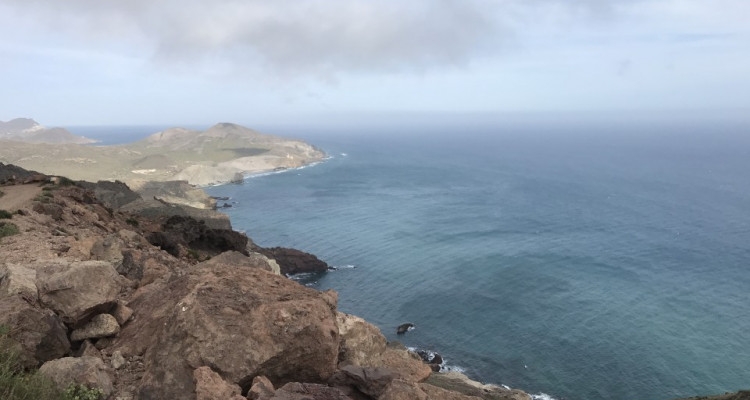 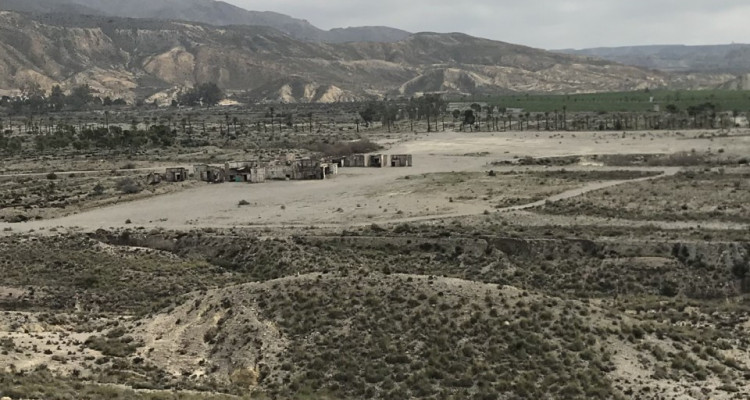 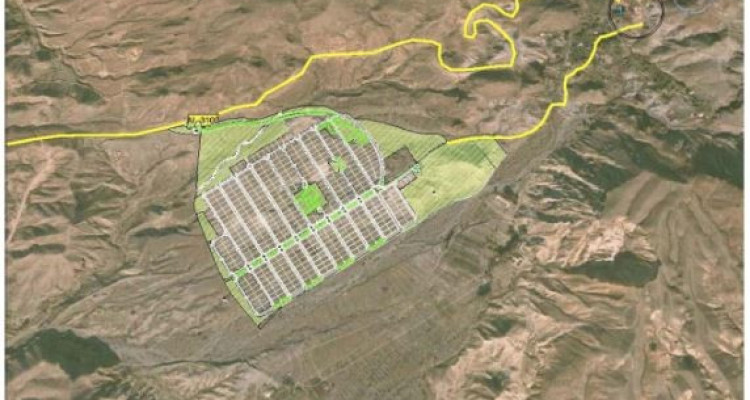 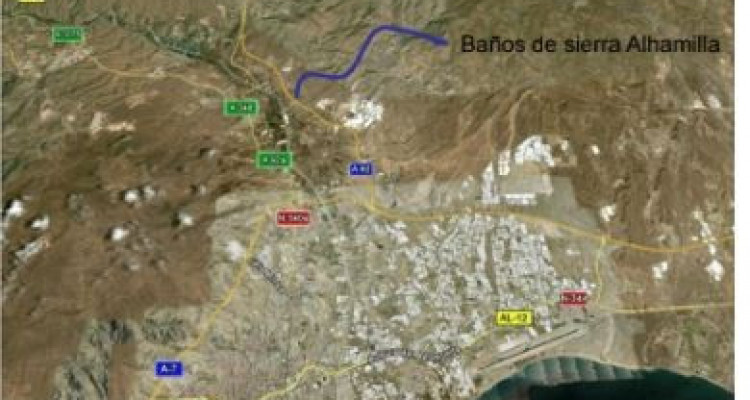 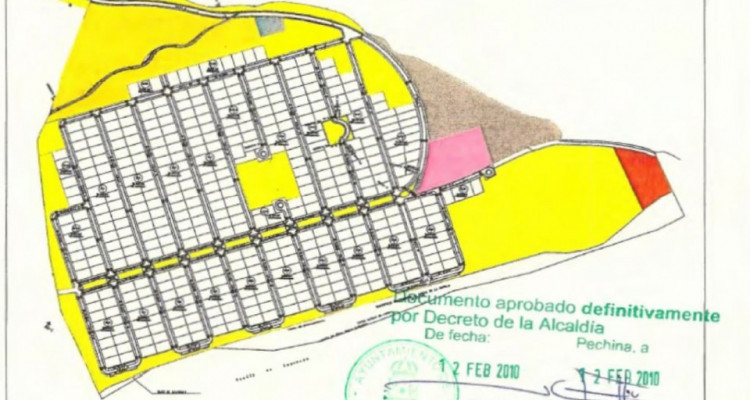 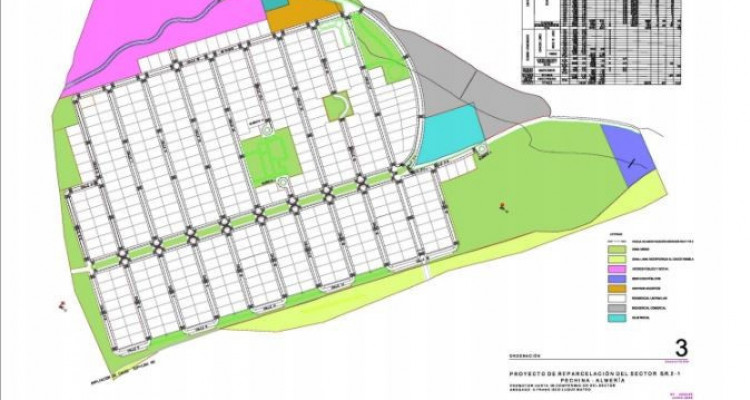 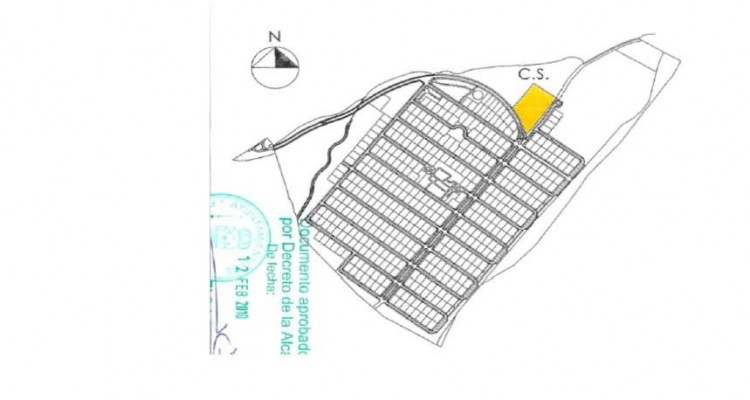 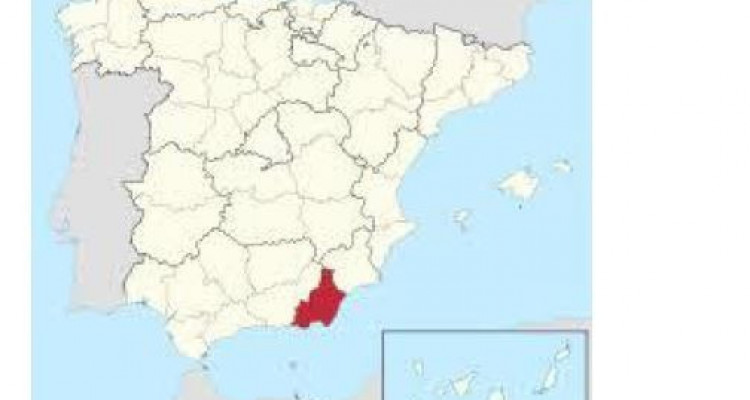 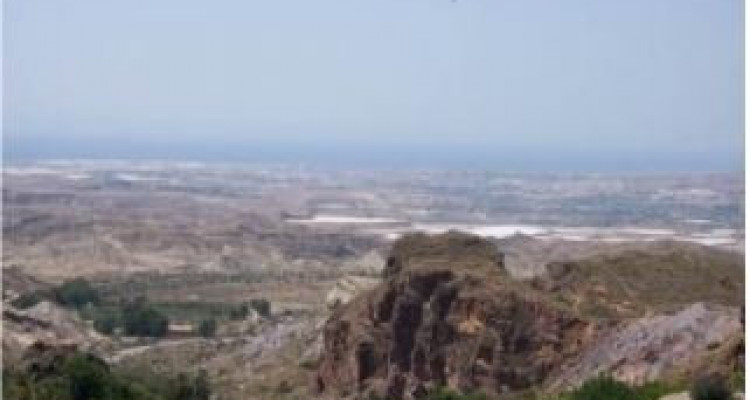 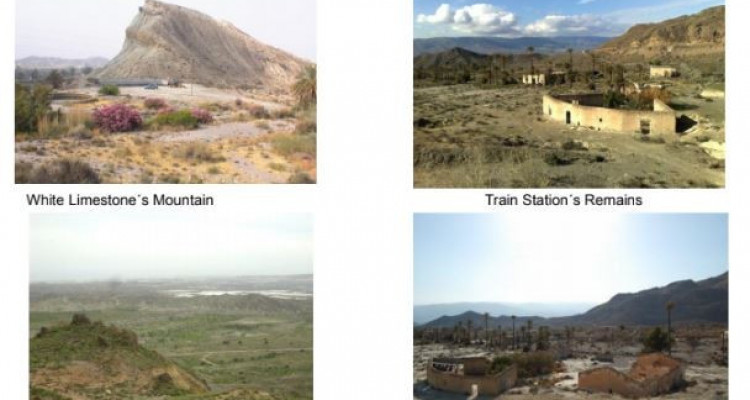 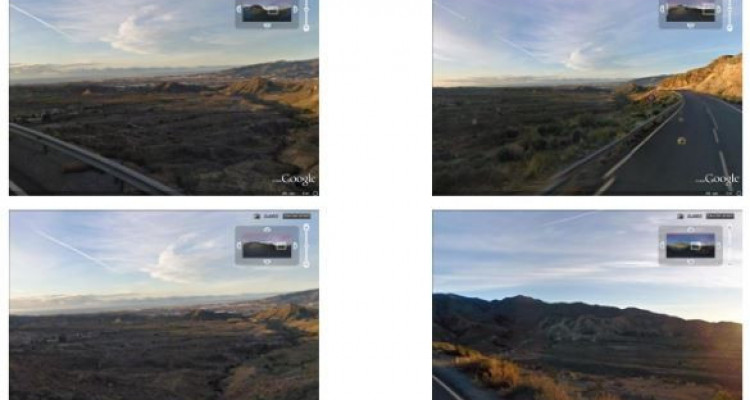 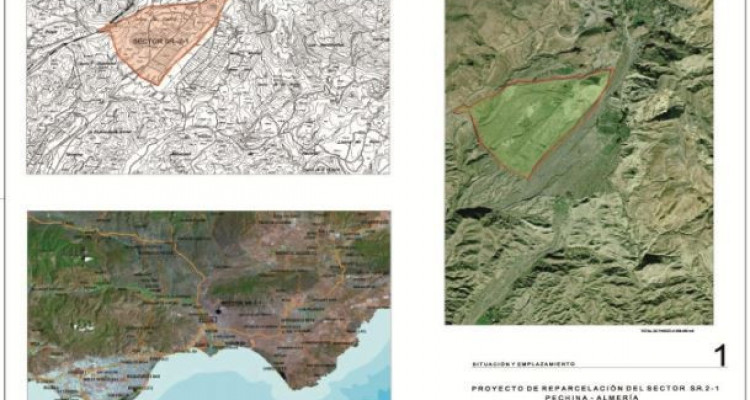 1. Executive Summary
Land for sale of a total of Gross internal area (GIA) of 658,492 SQM inc common areas, located 20
mins from the World heritage resort Sierra de Gata. It has been approved to be developed into a
luxury residential area of high quality apartments, a leisure centre and a hotel & Spa.

2. Description
The land for sale is divided into 461 single units of 600-800 SQM each. It also includes additional
space to build a Spa Hotel and leisure centre as below:
The land has been approved by the council to be developed into a residential area including the
license to build a Spa Hotel and a leisure centre.
This land has been used in numerous occasions by big production companies to film recent movie
hits and series such as Exodus and Game of Thrones.

3. Investment opportunity
The initial price to purchase this land including the permits and licenses obtained already is 50M eur.
There is a current estimated cost of 10-12M eur to develop the land into a residential area.
A conservative sales value of this area once it has been developed into a residential area is around
300,000 eur per unit, giving a total sale value of 124.5M eur.
The rate of return on the original investment would be 100% approximately.

4. Location
The area is located south of Sierra Alamilla, part of Pechina district, part of Almeria region in Andalusia.
The natural area of Sierra Alhamilla spreads through part of Pechina municipal district.
Sierra Alhamilla Natural Space forms a part, along with Sierras de Gádor and Cabrera, of the coastal
Baetic System. This is a mid-mountain area northwest of the city of Almeria, between the wastelands
of the Tabernas Desert and the Bay of Almeria. To the south it borders the Valle Bajo of
the Andarax and the Campo de Níjar. Due to its proximity to the capital, it is a well connected town with good access to the main roads and highways. The time to drive from Pechina to the capital and the beach areas is 15-20 mins.
Sierra Alhamilla connects to Almeria airport which connects to the main national destinations and it also runs a seasonal service to the main European destinations starting from March- May. For other
destinations it is 1.5 hr drive from Malaga airport.

5. Attractions
Almeria in Andalusia is the real Spain on the fringe of Europe, its driest and sunniest place, one of
the last stretches of unspoilt Mediterranean. It has Europe’s only desert, a history and present of
diverse culture, the setting for over 500 films
Broken volcanic cliffs and hills of a rough and wild beauty, unspoiled and hidden coves, hamlets
jealously guarding their traditions, a rich culture and delicious cuisine, 3000 hours of sunshine per
year. All this and much more is what makes Cabo de Gata - Nijar a destination with a unique
personality, and very different from any other destination.
The Park's 38.000 hectares of land and 12.000 hectares of seafront is one of south-eastern Spain's
most valuable protected spaces and is home to different species of wildlife. It is a paradise for scubadiving
lovers, who will be surprised by the richness of the impressive sea-beds. It is also the habitat
of a wide range of fauna like amphibians, reptiles, birds and mammals.
An air of the old Moslem culture hangs over the entire area. The village of 'Mojacar' will surprise you
with beaches to suit all tastes: unspoilt and solitary, in natural surroundings with fine golden sands
of great beauty; The Marina de la Torre beach near 'Garrucha', has been urbanised with a golf
course and numerous hotels with all types of services...
Next to 'Carboneras 'village, right at the border to Cabo de Gata Natural Park,you will find a beach,
that was elected by Spaniards as the 'best beach' from all Spain beaches: The ''Playa de los
Muertos''
The privileged geographical location makes this area an ideal destination for holidays, weekends,
short breaks and for beach lovers.
You will find the most touristic Spain beaches in this part of the region, also called Almeria's
'Poniente', such as Roquetas de Mar beaches. These have all kinds of equipments and services you
would expect from a Spain beach holiday resort and of course they have very good access
too. Eleven of them even are EU Blue Flag beaches.
The area is unique in terms of quality tourism in the province. Golf, beaches, rural tourism and
nature reserves are the attractions of an area that has managed to combine economic development
with responsible tourism.

Spain launched its golden visa programme in 2013. An investment of €500,000 in real estate will gain family residency. The Spanish investor visa can be renewed every two years. After five years it is possible to gain permanent residency and after ten years citizenship. It is not necessary to live in Spain in order to retain and renew the residency visa permit.